Relational Intelligence as it relates to Education is about understanding each learner in relation to the complex adaptive system around them in order to unlock their hidden potential through “teachable moments”. 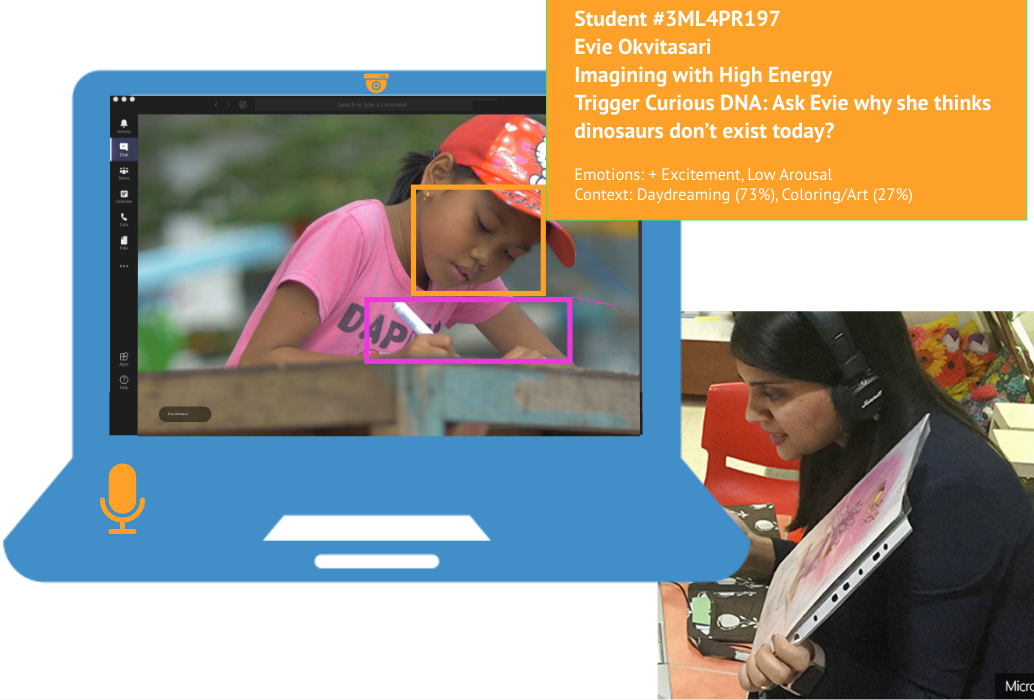 Relational Intelligence is about using teachable moments to optimize the relationship between each person’s Hardware + software = Untapped potential.

Every kid is born with certain hardware, an innate, genetic predisposition for emotional tendencies and thinking capabilities which represents both their starting point and growth potential.

That hardware can only be maximized with the right software or learned skills, character, and knowledge accumulated through experience in their environments.

Just like in sports, a person’s potential is not reached without both specific genes and a specific environment, and often the genes and the environment must coincide at a specific time. In other words, maximum potential is reached when an array of environmental and genetic variables interacting in a complex adaptive system are optimized in “Goldilocks Conditions”.

For example, every person is born with a certain mix of “fast twitch” (explosive usually seen in sprinters) vs “slow twitch” (endurance usually for marathon runners) muscles. Though any given person can be born with the genetic hardware for fast twitch muscles, without proper software (training, nutrition, and emotional development) they are likely to never develop those fast twitch muscles nor the mindset to become an Olympic-class sprinter. Similarly, if they are predisposed to being a sprinter but train to be a marathon runner, they will like face greater challenges and must put in more energy to reach the same level as an individual born with the right slow twitch muscle mix. In contrast, spotlighting an individual with certain hardware when they are young and optimizing their training and environment for their potential and goals in life will enable them to maximize their potential. Learn more about how this is done for elite athletes all over the world in David Epstein’s The Sport’s Gene. 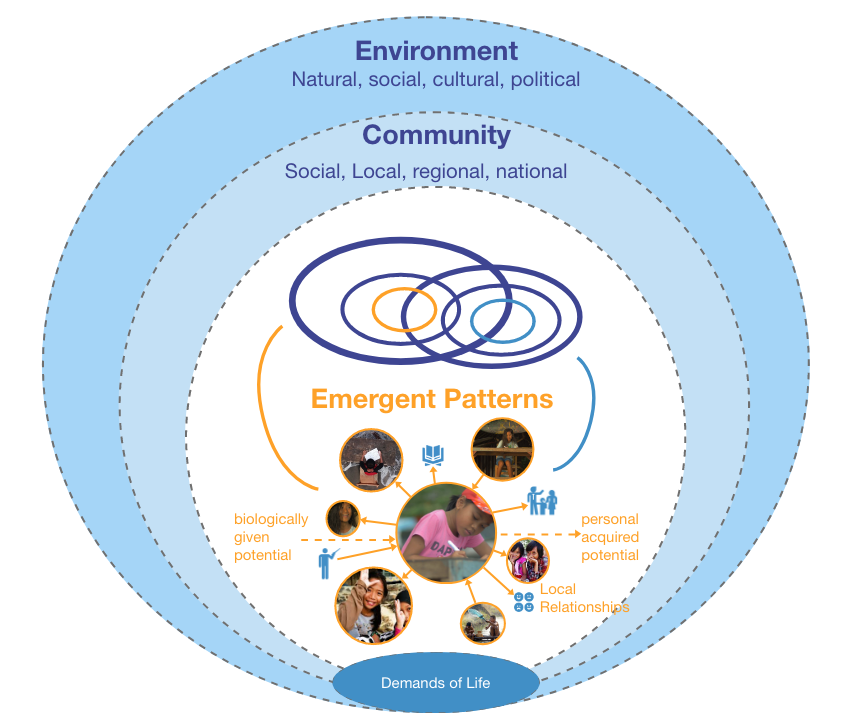 Relational Intelligence is understanding the beliefs (represented through metaphoric cultural memes) each child is exposed to in their daily lives and how they are reinforced by norms, values, and behaviors of the people around them. Memes can be static or dynamic depending on the openness of the culture. For example, static memes include traditionally defined gender roles while dynamic memes reflect how a gender role has evolved to the current context.

Just like in sports, a child may have certain hardware to be [insert potential here], such as a divergent thinker who creates new markets like Bill Gates or a convergent thinker who is great at detail-oriented, well-defined processes like many craftspeople. However, if a child has DNA to be a divergent thinker but the memes in their environment and relationships tell them to conform to tradition, they never exercise that muscle to develop just like in sports.  Spotlighting them early and enabling them to explore different paths increases their shot. However, optimizing it like they do in elite high performance sports is difficult because it’s expensive, biased, and would require teams of experts measuring, tweaking, and recommending on a 24/7 basis. It’s much to complex. Relational Intelligence provides the tools to make sense of the infinite array of physiological, environmental, and emotional/mental variables in each student’s life and discover those moments that can be optimized to enable their better life.

Relational Intelligence for Education is the convergence of neurobioloy, neurosociology, neurophysiology, IoT, and epigenetics to enable the next evolution of human potential.

Tiara Womack on October 5, 2021
How did you like this article?